11 Tips on How to Enhance a Bad Photo. 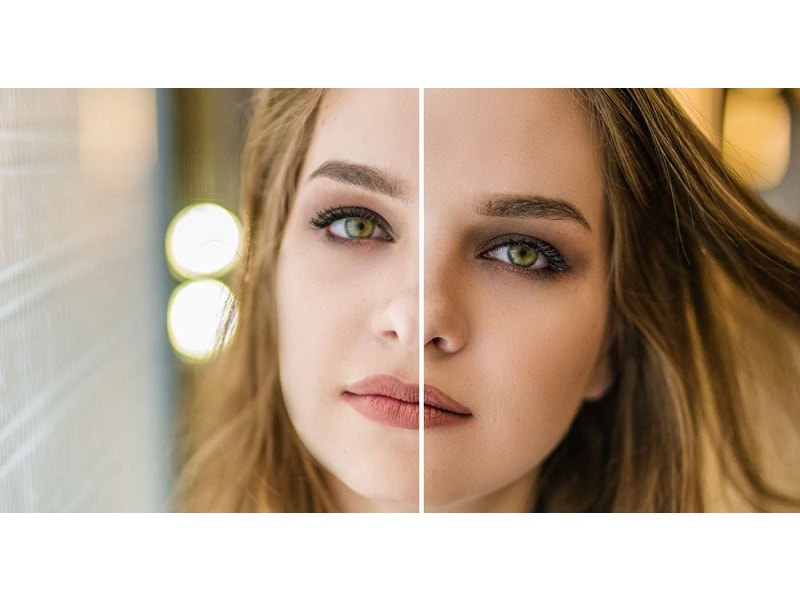 It is not every time you take the photo that is in the way that you like it. The photo you take is nice but there are just some small flaws in it. Actually, don’t get disappointed at these small flaws because they can be fixed with a photo editor by using a variety of touch up techniques. The following are 11 tips on how to enhance a photo that is flawed.

How to Enhance a Bad Photo.

Not everyone has a phone with a powerful camera for taking pictures. If you use a cheaper phone, chances are there will be some level of blurriness in the photo. This small flaw can be quickly fixed by using a sharpening tool in a photo editor. Many photo editors such as Movavi Photo Editor incorporate a slider sharpening tool that allows you to easily adjust the level of sharpness in the photo by dragging a slider.

Unwanted Details in the Photo

If the flaw exists some distance away from the subject, you can use a cropping tool to crop it away. After all, you just want people to see the subjects in the photo so there is no need to retain these extra details. When cropping, don’t cut out any details that can tell a story. You don’t necessarily have to centre the subject. You simply need to adjust the crop frame in a way that will bring the most attention to the subject.

Too Many Distracting Objects

The scenery in the photo is okay but there are just some objects that shouldn’t be there. You can’t use a crop tool since these unwanted objects are scattered in different places all over the photo. To fix this, you can use an object removal tool to remove them, the object removal tool can remove all types of distracting objects such as telephone wire lines, birds, and the crowd. It will replace the unwanted objects with the nearby pattern so that no one is aware of their existence.

Photo Has a Bad Background

Many photos have bad background problems, for example, the background has too many objects that are distracting people’s attention from the subjects. The background accounts for 50% of the overall score of the photo so having a good background is important. If your original photo has bad background, you can use a photo editor to replace it. The procedure is the same as removing unwanted objects in the photo. You mark the unwanted background with a brush and then press a single button to remove it. Next, you upload another new picture to replace the empty background in the photo.

Too Much White Light in the Photo

Photo Has a Busy Background

If the background appears too busy, you can diminish it by adding a blur effect. The method work because people will naturally focus on the object instead of the blurry background. There are various types of photo blur tool that can help you to achieve this effect. Some let you blur the whole photo by adjusting the softness slider. There are also tools that let you blur certain parts of the photo. The bokeh blur will create a beautifully blurred light background effect that looks like the fairy light.

Noises in photos can be fixed even if they exist in abundance. You can easily fix noises in photos by applying denoising filters or adjusting denoising slider in a photo editor. Sometimes, removing noises can also remove some details in the photo. Therefore, it is only recommended to denoise a photo provided that it has enough light. Front Audio Jack not Working in CPU? Here are Solutions

Red Eyes in a Portrait

The eyes of the subjects will become red when you take a portrait photo in a dark environment with your iPhone. This happens as a result of the reflection of the light on the retina from the back. Almost all online photo editors incorporate a red-eye removal tool for editing the red eyes. You can also remove red eyes by using an eye colourizer tool. The eye colourizer tool allows you to change the pupil colour to a variety of styles.

Too Much Shadows in Photo

If your photo is ruined by a few shadows, you can get it fixed by adjusting the shadows and highlights slider in the photo editor. You can set a different value for the shadows and highlight until you find the right contrast. If the photo is too bright, drag the highlight slider to the left to add more detail. If the area is too dark, drag the shadows slider to the left. You can also hide the shadow problem by converting your photo into black and white. Black and white photo is interesting as they look like a photo taken in the old days when the colour photo is not yet available.

Flash on the Portrait Face

It is easy to get light on the face when you are taking the picture with a flash camera. You can fix the problem by using the highlight and exposure tools to adjust the overall brightness on the subject’s face. You can also use a clone stamp tool to clone the normal skin texture and apply it on the face areas that are affected by the flash.