How to Find the Best WiFi channel 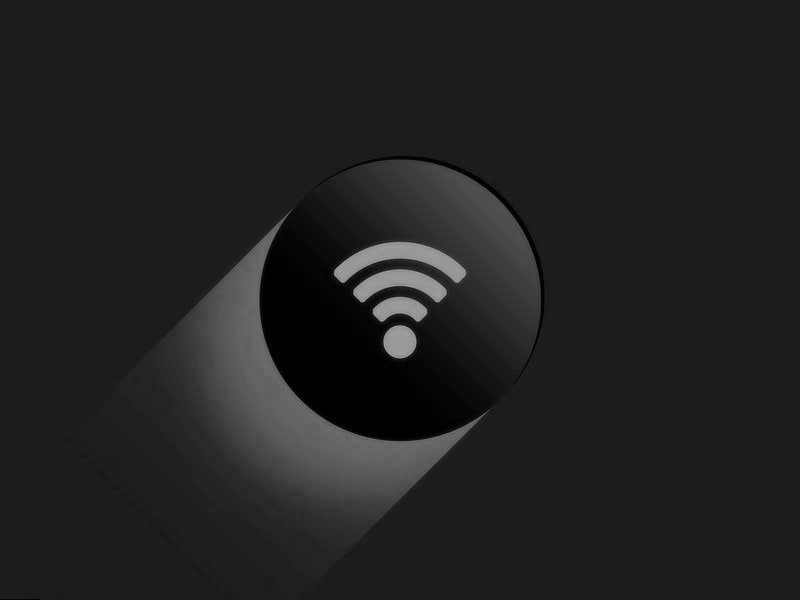 Depending on the manufacturer, routers have different instructions on how to change Wi-Fi channels. Most commonly, they start by launching a web browser from a device that is connected to the router’s IP address and logging in using a provided default admin username and password.

Channels consist of 11 frequency zones, and not all channels are available across different regions. When in doubt and in possession of a 2.4 GHz frequency router, a good rule of thumb is to remember channels 1, 6, and 11. These are channels that are considered “non-overlapping”. Things get slightly more complicated with 5 GHz frequencies due to the number of channels that can be selected, which includes 23 different options. On average, most modern routers are adjusted to one frequency by default. That’s why it is important to know how to select and change a Wi-Fi channel accordingly.

HOW TO FIND THE BEST OPTION

The goal is to have channels overlap as little as possible. This is done by reducing the number of channels present by switching them over to other less congested channels. The channel spectrum is 100 MHz wide, a measurement used to measure transmission speeds. This width controls how much data passes through alongside with its speed. On the 2.4GHz spectrum, each channel is 20MHz wide. Since each individual channel is separated by a mere 5 MHz, it’s easy to see how co-channel interference or overlap occurs. Clustered channels are similar to placing several people closely side-by-side and expecting them to do jumping jacks effortlessly. If you want an efficient way to analyze which option is right to take, NetSpot Wi-Fi channel scanner shows, on a line graph, where channel overlap is present and how to decongest it.

When multiple users have games running or have multiple videos and various other content streaming, bandwidth usage can slow down data processing speeds. Co-channel interference is a common problem that arises within households and workplaces due to the number of devices all vying for the same clustered channels. Another reason behind interferences is the presence of Bluetooth devices. Although not all may use Wi-Fi connections themselves to function, they do emit noise that can interfere with transmission signals. Even other household electronics such as microwaves or fridges can obstruct this transmission path, resulting in a poor Wi-Fi connection.

It’s difficult and utterly inconvenient to limit the number of devices each user is connected to at a given time. Your work or leisure time shouldn’t be interrupted by the fear of channel-hogging. Why wait in a queue with personal devices when your channels can be virtually clutter-free?

The best option for the formerly mentioned question is to download NetSpot. NetSpot with a built-in channel scanner simplifies the process of having to switch between different channels to find the least interference.

Modems and routers tend to frequently change channels, jumping from one-to-another automatically, that’s why it is often advised to run a channel scanner on a timed basis. This is due to settings already in place by the manufacturer or initial set-up. When various devices are connected to one channel, network speeds may suffer the consequences. This is caused by an overlapping phenomenon known as “adjacent-channel” interference. One of the tell-tale signs of channel interference occurring is having a strong Wi-Fi connection display but somehow poor internet speeds. Your devices shouldn’t have to fight through crowds of endless channels to compete with the best connectivity possible. Selecting the right channel can be overwhelming without any guidance to go by. This can be easily done by heading over to the Discover Mode option within the app and selecting band frequency. From here, choose either 2.4 GHz or 5 GHz and see where channels are the most congested. The graph shows which channels are overlapping and if there are any inactive networks present. The most probable move to make after viewing NetSpot’s channel visualization chart is to select a channel with the fewest connections listed.