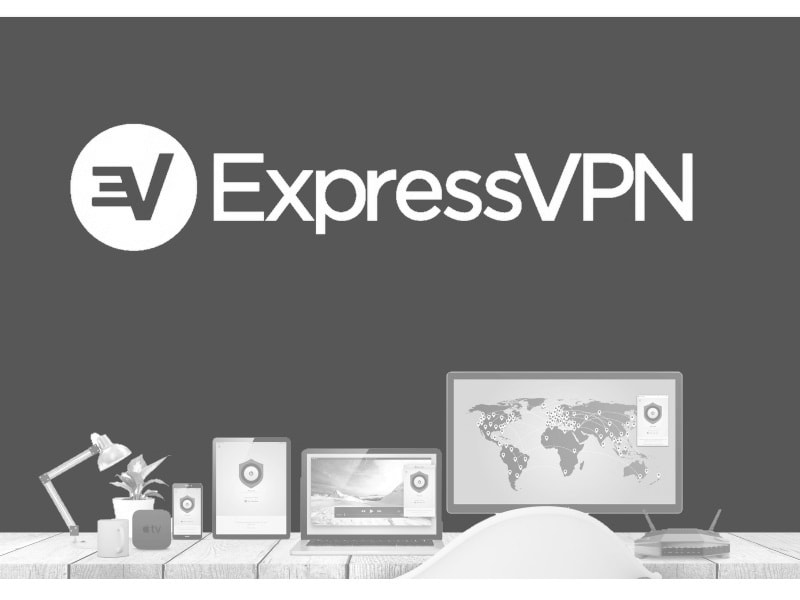 There are many reasons why you may need a VPN service. This gives you a secure connection over any network, so ideal for anyone using public or open WiFi, or anyone working with highly confidential or sensitive information. It is also essential for frequent travelers, how will not only be using insecure networks but may need to navigate network restrictions in other countries.

Many people consider ExpressVPN to be one of the best VPN services out there. But, before you make the choice to invest in this paid service, how do you know whether it meets your needs?

VPNpro is committed to helping consumers find the best VPN services on the market. That’s why we’ve put together this review of ExpressVPN.

In a word, yes. ExpressVPN is one of the safest and secure VPN services around, which helps to guarantee your anonymity as a user. This is largely thanks to its very complete set of cybersecurity features, including encryption and tunneling protocols. ExpressVPN uses AES-256 encryption to protect your data, which is the strongest encryption that is currently available on the market. This will thwart hackers and cyberattacks seeking to access your information.

Together, these security protocols encrypt the connection between the user and the VPN server and
will be sufficient protection for almost all users. Therefore, ExpressVPN is a very safe VPN server.

How Fast is ExpressVPN?

ExpressVPN offers very fast speeds which put it at one of the fastest VPN services on the market. Furthermore, it not just delivers speed, but delivers it consistently. ExpressVPN can deliver these speeds across the world because they have more than 3000 servers across over 90 countries. Tests have shown very high speeds using ExpressVPN across four continents, and even when using VPNs from polar ends of the globe. Of course, speeds can vary so it is always best to test it by yourself.

Is ExpressVPN compatible with my device and OS?

You’ll find that ExpressVPN apps for Windows and Mac are very similar, having virtually identical interfaces and features. Most importantly, ExpressVPN is equally secure whether you are using it on Windows or Mac. Testing has failed to find any leaks in either app, even though other VPN services are typically less secure on Windows than on Mac.

ExpressVPN apps are also very easy to use on mobile devices such as iPhone and iPad and are essentially as secure on Android and iOS as it is on desktop versions. There are a few caveats to this: Android users will need to use the native Android kills switch, and there are fewer tunneling protocols on both. However, in general, they are very secure options. Origin of the #Hashtag in Social Media

As previously mentioned, Express VPN uses AES-256 encryption to protect your data. This is the strongest encryption that is commercially available at the moment. This extremely strong form of protection is used not only by private individuals and companies concerned with privacy and security, but also by financial institutions, the military, and government departments, and is an unbreakable cipher.

This encryption is backed up by other security features such as a kill switch which stops all traffic in the event that your VPN connection drops, protection your IP address. It also has features that protect you from identity leaks such as DNS, IPv6 and WebRTC leaks.

Are there any disadvantages to ExpressVPN?

The only real disadvantage of ExpressVPN is the price. It is comparatively expensive compared to other VPN services, however, this cost is justified by the superior product and security. A one-month plan will cost you around $12.95, whereas a 6-month plan runs to $59.95 ($9.99/month) and an annual plan is $99.95 (working out to $8.32/month). All plans include up to five devices.

Final thoughts: Should I use Express VPN?