Investment in LTC in 2021: Detailed Guide 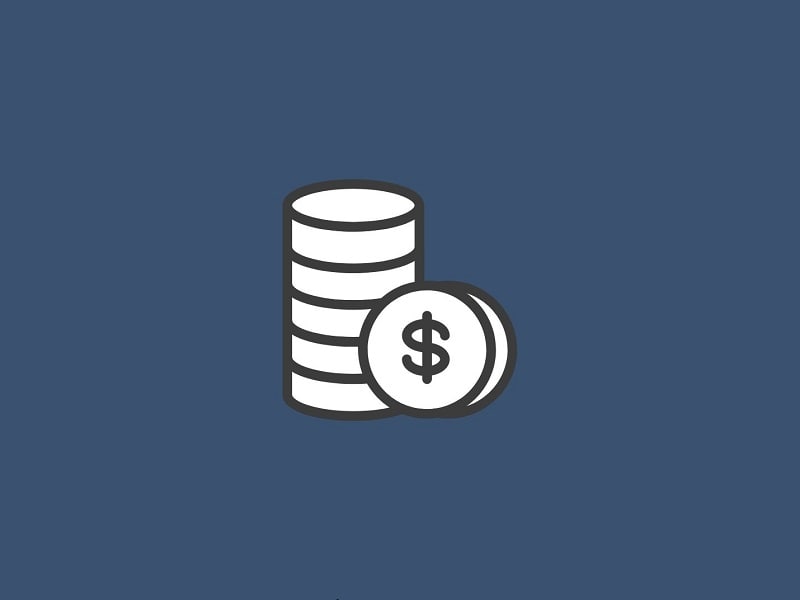 Litecoin (LTC) is a popular cryptocurrency that has been around for a while. Do you find yourself with a keen interest in one of the first and most successful cryptocurrencies, but you have no idea what it is, how it works, or whether it is worth your investment? Well, don’t worry, we have you covered on the LTC question and a place to trade it.

This article will provide you with the necessary information that will add to your knowledge of Litecoin and how to trade it using a crypto exchange platform. Let’s check it out.

Litecoin is known for its reputation as the second cryptocurrency to appear on the market, shortly after Bitcoin (BTC). Both coins are similar, but LTC was tweaked by making some improvements to BTC’s technology. LTC is known as the tenth most valuable cryptocurrency in terms of market capitalization and has a maximum supply of about 84 million coins.

The coin was developed and launched in 2011 by Charlie Lee, a former Google engineer. It reached a milestone in 2017 when it became one of the top known cryptocurrencies to adopt a soft fork technology known as Segregation Witness.

Apart from having the prestige of being the second cryptocurrency to appear after Bitcoin, LTC has been fairly consistent in the crypto space and could prove to be a smart investment. Here are some reasons why you should consider the coin:

How to Exchange LTC

LTC is available on most crypto exchanges, such as Godex, Binance, and Coinbase. While trading modes on these platforms differ, it is important to know the terms and the necessary transaction information for each before using them.

If you want to trade Litecoin, for example using the Godex LTC to ETH converter, follow these steps:

Litecoin is a promising coin. This article has been able to show that while also giving you a piece of basic knowledge on the second cryptocurrency to ever be created. Also, you should have an understanding of LTC’s value predictions and the Godex service to exchange LTC for other coins.