What Will Users Do After Microsoft Ends Windows 7 Support? 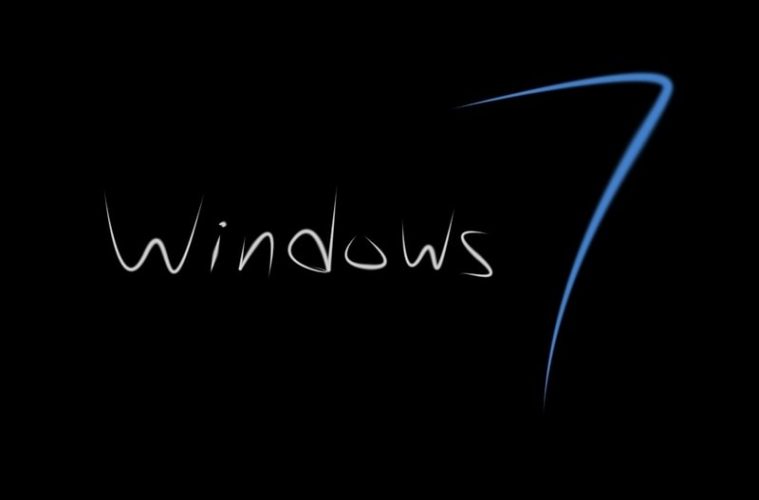 Microsoft recently announced their official end-of-life plans for Windows 7. The operating system will no longer receive any patches – including for security issues – after January 2020. Considering that Windows 7 remains one of the company’s most popular products, this news has disappointed many users. Of course, it was known for a while that this would happen sooner or later. Microsoft has a consistent workflow for their operating systems and deprecating older releases after some time is nothing new.

That said, choosing to remain a Windows 7 user is not impossible, even after the security patch cut-off date. You just need to keep a few things in mind and understand that your experience will be limited in some ways. You should still be able to get work done with the operating system, though, and playing older games will be no problem either.

If you’re using Windows 7 for work, compatibility with applications and file formats will be your biggest concern. You’ll want to make sure that any tools you’re using right now will remain available for Windows 7 in the future. Check out the sites of the corresponding companies for more information. Major software publishers often start to issue roadmaps for their future Windows support following a Microsoft deprecation announcement.

It may sometimes be possible to retain compatibility with your desired file formats even if you can’t use the newest version of the corresponding software. However, you may be limited in your capability to produce content compared to someone using a newer version of the same tool.

Gamers are another group of people who’ll want to pay close attention to how things work. If you want to stay with Windows 7, you have to understand that you won’t be able to play new titles coming out today and in the future. DirectX, Microsoft’s multimedia library used in many modern titles, is only supported up to version 11 on Windows 7.

Microsoft has officially confirmed that they have no intentions to bring DirectX 12 to Windows 7. Note that there have been some recent developments that indicate otherwise. But the safe assumption right now is that this won’t last forever. For you, as a gamer, this means that any new titles that rely on DX12 will be unavailable to you. Sometimes, developers may release their games with a backward compatibility option which relies on an older version of DirectX. But as we move more and more into the future, versions behind 12 are going to see less support.

Security Will Become a Challenge

The fact that Microsoft will no longer publish any security updates for the operating system is also something that should worry you. This means that hackers will be free to explore the OS for any new vulnerabilities, knowing that they will never get addressed in the future. This may even include major system security holes that put you at a huge risk.

You can’t do much about that, sadly, but you can still protect yourself in other ways. A VPN for Windows is a good tool to have nowadays in general, as it can improve the security and privacy of your internet connection (this is a good example). For Windows 7 users, it might even become a fundamental requirement. You don’t want to risk having your data exposed to hackers while you’re just visiting a random website. However, this is exactly what might happen not too long from now if you insist on remaining a Windows 7 user.

Last but not least, you should also consider the practical point of view. Microsoft has been working hard to make Windows a better, more useful operating system, and they will continue to do so. However, you will not get to benefit from any of the fancy new features that might arrive in the future. This might not sound like a big deal now, but you never know what Microsoft might come up with for the next Windows version.

After all, all of your favorite features of Windows as it is right now were gradually introduced at some point in the past. And what’s worse, application developers might start to adapt their own products to these new features if they’re popular and useful enough. This is a common occurrence in the Windows ecosystem, and it’s something every regular user should have got used to by this point.

The bottom line is, staying on Windows 7 is not impossible right now, but it comes with a few strings attached that you can’t ignore. You have to understand the implications of refusing to update to a newer version of the operating system. You also need to realize that if you do suffer from a security breach, you’ll only have yourself to blame for that. Looking at the current trends though, you’ll at least have plenty of company, as many people have announced their intention to stick with Windows 7.