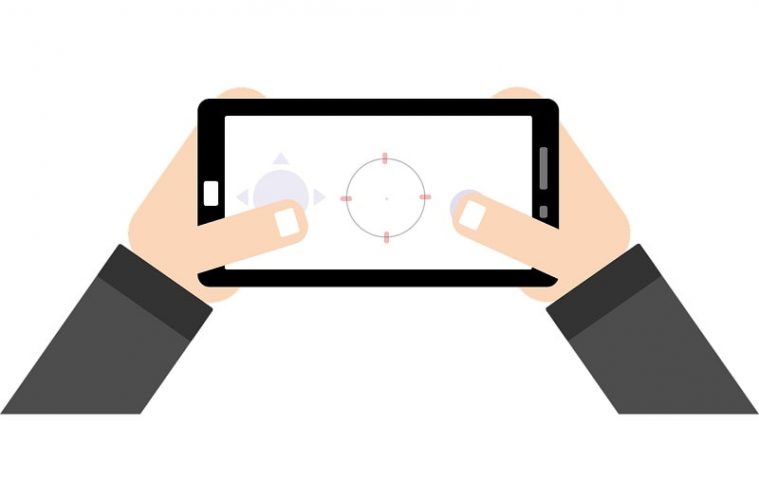 The popularity of the Android gaming market is on the rise. While many thought that mobile games were just a passing fad, we’ve seen definite proof that this is not the case. In fact, in some countries, more people are playing on their mobile devices than desktop computers. It’s a huge market, and it’s only going to get more important in the future.

If you’re looking for something new to check out, take a look below. A few titles have managed to take the market by storm, and they’ve established themselves as fan favorites. Keep in mind that you may not be able to play all of these though. Regional restrictions can sometimes make this a challenge. If this applies to you, you should look for a mobile VPN. It can allow you to circumvent content restrictions by masking your real location.

In the meantime, let’s delve into some of the most popular Android games everyone seems to be playing right now.

Clash Royale was developed by Supercell, who is behind the popular “Clash of Clans.” The game takes on certain elements from the company’s previous strategic title and adds some twists. It combines the gameplay of card games like “Hearthstone” with strategy and tower defense. Players have to manage a pool of elixir that regenerates on a constant basis. This resource is used to deploy units, which then act on their own.

The game revolves around making strategic choices about when to use each unit. Its addictive nature has pushed it to the #1 spot on the Play Store on several occasions. It’s still the most popular mobile game in some regions of the world.

After the game’s fantastic performance on computers, it was only a matter of time before it would hit the mobile market. “PlayerUnknown’s Battlegrounds” pits a hundred players against each other in the classic “Battle Royale” gameplay. This means that everyone drops in at a random spot on the map and starts looking for items to loot. After this stage, it’s a free-for-all battle to the death, until only one player is left alive.

The game is so popular in some regions right now that people are buying devices just to play it. The popularity of “PUBG Mobile” is so strong that it’s overtaken computer gaming in those areas. And while newer Battle Royale titles have come out since then, they have not had much success stealing users away from “PUBG Mobile.”

And on the other end of the fence, we have “Fortnite.” The ultimate contender to “PUBG Mobile,” the desktop game came out shortly after and offered solid competition. It was then followed by a mobile release. While it does not aim to capture the exact same type of audience, it’s still a great game in many aspects. “Fortnite” takes a more lighthearted approach to its design and theme. It has more colorful environments and characters, and many have referred to it as “childish” for this reason.

But the game’s audience includes far more than children. It’s one of the most popular games in the world right now. It doesn’t look like it’s going to slow down anytime soon either. There’s only one thing to note though – if you’re playing on Android, you can’t get it at the official Play Store. You’ll have to use a custom download site provided by the publisher, Epic Games. Some have criticized Epic for promoting this style of distribution due to the safety implications. However, as long as you get the game from the official source, you should have no problems.

Last but not least, we have a title that remains a heavy hitter on the mobile market. “Candy Crush” has been around for a long time now, but it’s still one of the most popular games for smartphones. Its addictive casual gameplay has earned it many fans over the years. Some have criticized the developers for the exploitative nature of their game. If you pay attention to how much you’re playing, this should not be a problem.

Keep in mind that “Candy Crush” can often try to trick you into spending real money on it. Some people see the game as more enjoyable when one spends nothing on it though. That’s because money only serves to make its gameplay easier. Which, in the end, goes against the main point of playing something with an extra challenge. But to each his own – at least the options are there.

If you want to kill some time on your phone, there’s no shortage of options. We’re currently in the golden age of mobile gaming, and there are tons of titles for you to explore. Just make sure that you play it safe and don’t do anything unreasonable. And as we said above, check out the idea of using a mobile VPN to get access to even more content in your games. You’d be surprised how much better your experience can become with that.