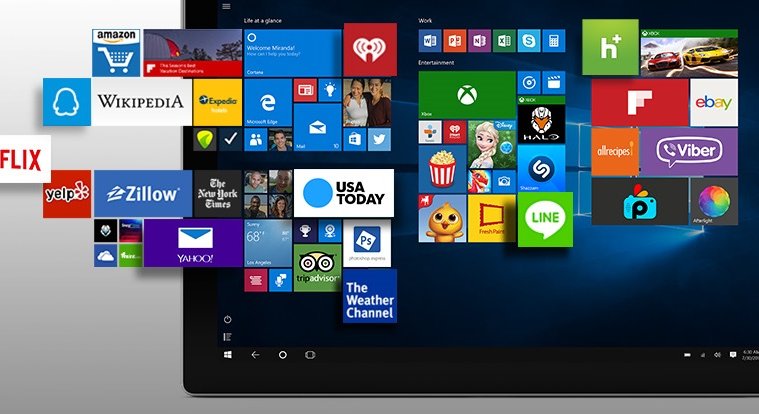 Welcome Geeks (and-not-so-Geeky) With All Classic Programs like Paint & Other Tools, Windows 10 Comes with Dozen Of Built-in Apps. Some of these Built-in Apps are really Useful for Us. But there are Many Apps That we use Rarely or not. And We want to remove Windows 10 Built-in Apps Permanently.

But After Windows 10 Anniversary Update Microsoft added Option to Uninstall or Remove most of Windows 10 Built-in Apps.

As I Said before, there is Option Available to Uninstall Most of Windows pre-loaded Apps But Not all Default apps can be removed by Using This method. Still, there are some apps Like Camera,Alarm & Clock that can’t be removed By Using this Method. Because Microsoft thinks still there is not any alternative available for these apps. Thank for Reading, If this Article is really Helpful for you then Please share on Social Media & Help me in Grow Blogging World.