The Evolution of Software Testing 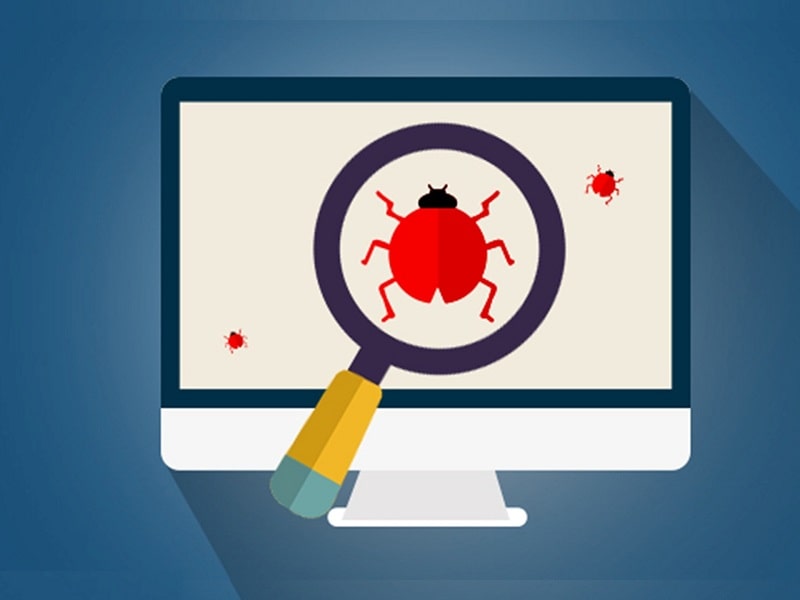 What is software testing?

Software testing means evaluating software to check whether it can perform the tasks it is supposed to perform or not. There are many different approaches to software testing. But all of them focus on how to make sure an application does not malfunction when an end-user is accessing it. Software testing reduces bugs, which in turn reduces additional costs and advances the performance of the software. Software testing methodologies and the process of developing end-to-end test cases have evolved drastically with the advent of new technology.

The 90s also saw the emergence of the agile testing method, and techniques such as exploratory testing, rapid testing, and risk-based testing. From the 200s, automation testing gained momentum. Automation led to higher efficiency and accuracy, which is profitable for all enterprises. Modern software testing methodologies are dependent on automation to a large extent.

The testers and developers focus on quick changes on the software based on feedback from users without following a fixed testing schedule. This results in better products in a shorter amount of time. Testers need to monitor the entire life cycle of the software to do this effectively. In agile testing methodology, testing is seen as a continuous cycle as opposed to an isolated phase. All users, developers, testers participate in the testing process directly or indirectly.

DevOps and agile share many common concerns and practices. DevOps came up in 2009, and this model prioritizes the delivery of software by blending development and operation. Like agile, collaboration among different user groups of an application is essential to the DevOps model. Similarly, end-user satisfaction is also highly emphasized. Automation is vital to the DevOps model. To get the highest results, in the least tests brings value to the software testing process and DevOps focuses on this, for lean management and efficient delivery.

What is end-to-end testing?

How to Choose the Right Car using Online Car Rental

End-to-end testing methodology simulates a real user scenario and checks the system and its components for date integration and integrity. The risk of a subsystem of a software failure can be avoided with end-to-end testing, and that is why this methodology has been widely adopted.

Software testing has come a long way and is sure to constantly develop due to the rate of technological disruption. It is a vital step for companies to ensure they are continuously improving the quality of their offerings. It is suggested that companies stay updated with the developments in the software testing industry to gain a competitive advantage and, hopefully, customer loyalty.