When is automated testing better than manual testing? 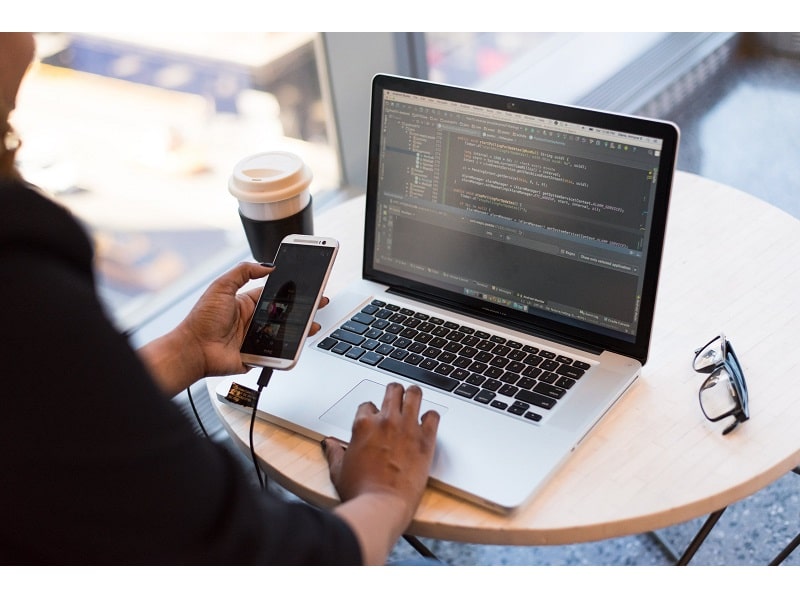 Quality assurance (aka QA) testing is one of the key elements in the software development cycle, as it allows to see any potential flaws in the final product before it’s delivered to end-users. There are two approaches to performing quality assurance: manual testing, when a specialist simulates a user’s behavior to go through the possible interaction scenarios, and automated testing, where a human is replaced by custom-written scripts and automation software.

Automated testing is considered to be more accurate than a manual one, however, it requires more effort when it comes to writing and executing testing scripts. It’s also more costly in the initial stages of implementation, that’s why companies need to plan the automation decision carefully targeting more on long-term results rather than on the instant solutions.

The best way to adopt automated testing in the organization is to try a renowned free automation web testing tool, and hire an automation expert to take care of developing the tests specific to the technology used on the project.

While both of the techniques are often used interchangeably like the unit and integration testing, there are cases, when automated testing will be more beneficial, than the manual one:

It’s hard to imagine the quality load testing with manual testing. For sure, a human can simulate the DDoS attack to overload the system and take it down, but it’s not the result you want to receive. When you want to check whether your website or application is ready for the influx of traffic during Black Friday or another promo, automated tests will be able to simulate legitimate user requests to see how many of them a system can handle without any disruption of performance.

If many small tests need to be run regularly like input-output forms, simulating successful order placements, applying discounts, following the same use-case scenario, and other tasks that require manual data entry, there’s a point to consider automating them. These simple tasks can be pretty time consuming and require a lot of attention. Automating this activity makes sure that that there will be no mistakes following all the required steps, at the same time the routine tasks can be avoided freeing some time for other activities.

When you release a software update or add a new feature, it’s critical to make sure that this change does not affect the existing functionality, and here’s where the regression testing comes in handy. In regression testing, the scripts run on the parts that were not changed, meaning that you can re-use previous test cases saving time and human efforts with automated testing.

When it comes to big projects with continuous integrations and changes that require simultaneous testing of different parts of the system, automated testing is a must. It helps to distribute the resources QA department more wisely and achieve better test coverage with less human involvement. Often such projects entail large data massives that make it almost impossible to test the system with manual involvement. Such use case scenarios include but are not limited to testing of cross-platform functionality, or unique promo coupon codes, changes in the order flow, etc. Automated testing has many benefits like the increased reliability, saving time of test execution, and minimizing human input where possible. The smaller automated tests grouped in bigger ones help to make sure all system parts are covered with tests helping to spot the slightest system defects that can be missed by a human.

Nevertheless, when it comes to more complex scenarios, manual testing cannot be replaced by scripts. Assessing the convenience of the user interface or suggesting the improvement of the design elements based on the interaction of a user with the system are just to name a few. That’s why to achieve maximum testing effectiveness, both of these methods need to be used simultaneously.