Which Programming Languages Are Best for Young Learners? 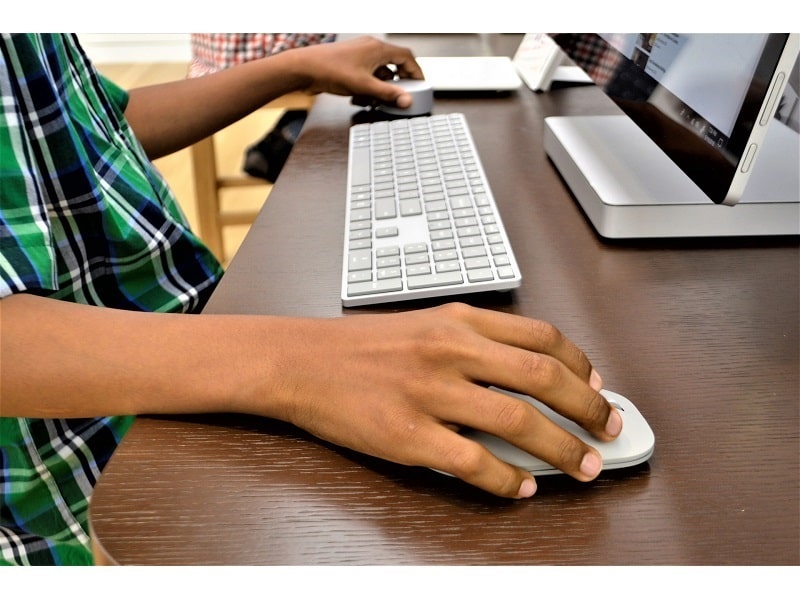 Learning to code at any age is an admirable aspiration, but coding for kids is ideal whether to improve career prospects or simply gain a life-long hobby. There are a number of different programming languages to choose between, some of which are better suited to young learners than others. Here is a look at the top contenders to help you make a decision for yourself or your children. So, here are the best programming languages to learn first.

Kids these days are being taught to code in schools. And, If you’re a young learner, then, using software in the classroom definitely put a positive impact. There are so many computer programs like Anaconda available, that help you to code easily.

What makes Python such a good starting point is that it predominantly uses English words, arranged in straightforward strings, which will not be too tough to comprehend even for a total beginner.

Furthermore, it is an almost ubiquitous language, as well as one that is widely supported via child-friendly initiatives like Hour of the Code, which encourages youngsters to pick up programming as part of a structured, regular learning schedule. You should check out the Hour of Code game library to find entertaining activities that make learning Python fun.

In terms of the long-term prospects of learning Python, the fact that it is used in everything from web development and gaming to machine learning and CAD should show you just how versatile it can be.

Scratch is a superb option for younger kids because it leverages an accessible GUI and adds commands to draggable, droppable, and generally rearrangeable blocks that can quickly be assembled in an order that can conjure up animations, games, and all sorts of other creative projects.

As well as being supremely simple to use, Scratch has the added advantage of boasting an eager community of people who regularly share their own creations and offer support to others who want to get into the scene themselves.

Furthermore, because Scratch is still intended to help teach programming, it will impart a lot of useful information to kids and give them a foundation of understanding on which they can base their studies of more complex languages.

For slightly older students, Ruby is a worthwhile choice as it is a tried and tested programming language that nevertheless offers a fairly shallow learning curve thanks to its unfussy syntax and overall logicality.

From a newcomer’s perspective, Ruby will be quicker to get to grips with because like Python it is constructed in a way that will make sense to most people after a relatively short period of experimentation.

The Positive Impact of Software in the Classroom

When it comes to the way that Ruby is used in the wider world, it is commonly encountered at the heart of web-based applications, the most famous example of which is the early iterations of the social media platform Twitter.

In terms of complexity, Java is probably the most challenging programming language for young learners to take on, although learning it will pay dividends in the long term.

If your children are a little skeptical about tangling with Java at first, a good way of firing up their interest is to point out that Minecraft was originally coded using this language. You could inspire the next generation of developers who can innovate and disrupt in much the same way as this indie stalwart-turned mainstream behemoth.

Of course with the added effort required to learn Java, it is likely that younger people will need additional instruction and support to get over the initial speed bump to deeper understanding.

Making use of the coding courses that are available both in-person and online is sensible. Because it should be seen as an investment in the child’s future. As programming skills are becoming increasingly sought after across a range of industries and professional disciplines.