When a Windows program stopped working or failed to get open up. Then, In Windows, you can close it’s background running process through task manager. But for some Windows users, the task manager not responding. Which is a serious issue, but can get resolved. And, in this article, you”ll get to know certain solutions. Since Windows 7, Microsoft didn’t make any big changes in Task Manager. So, these solutions will work for all versions of Windows.

Few things that you should know about the task manager.

It is a Windows utility, Which lets users manage Windows Apps processes. It also allows users to check CPU, memory and disk usage. And, if you’re using Windows 10, the task manager will show you App usage time. You can even disable startup services and can speed up boot time. To run Windows without any error, there are multiple services that need to keep running. And, if some service misbehaves, then the task manager can fix it.

If you’re facing “task manager not responding” problem first time. Then, the possible cause behind this error is, high CPU and RAM usage. Which happens, when you try to run Games above your Computer capacity. If this is the case, then restarting the Computer for once will solve this problem. And, if Windows OS became unresponsive, then you need to force shutdown. Hold down the power key for at least 10 seconds, and the computer will automatically get shut down. And, hopefully, the task manager will start responding.

Normally, When the Windows program doesn’t respond, then we use Task Manager. If you were also want to use the task manager for the same purpose. Then, here is an alternative method to do the same.

Create a Shortcut to Close all Unresponsive Programs.

1. Right-Click on the space of your desktop. Choose a new>shortcut. Create a shortcut window that will get appear immediately.

2. Type this command line in the blank field. Don’t copy, else, you will not able to create the shortcut. So, overall, this command line will kill those programs, which is not responding.

4. After creating the shortcut, it’s time to set a shortcut key. Right Click on the created shortcut, then click on properties.

5. In properties Window, Click in the shortcut key field. Any Press any key. Also, select a minimized option. Now, whenever you hit the created shortcut key. Command will close all programs that not responding. Alternatively, you can run this command in CMD (Admin). But shortcuts will save you time in the future.

“Task Manager not responding” problem isn’t new. And, Microsoft already provided updates regarding this problem. But, if the problem occurring multiple times. Then maybe, you’re using an older version of Windows. So, I do recommend to try updating Windows. Though, Windows 10 comes with an auto-update feature. That does run update services in the background. But, sometimes, updates got failed and you need to take the required action. Press Windows + I key simultaneously in Windows 10. In settings App, click on “updates & security” Now, in Windows updates, click on check for updates. Or, if it’s saying update failed or something. Then, click on retry.

But, if you’re facing this problem in Windows 7, then try the next solution.

Sometimes, third-party Apps create conflicts. And, if you’re using any third-party antivirus program. Then, you should immediately uninstall it. Antivirus programs do block Windows services. Which leads to the problem like task manager (not responding). Also, if you have installed any program that manages the Windows process. Then, also you should uninstall it. After uninstalling antivirus and installed programs, restart your computer.

Task Manager is the system utility. And, when system files got corrupted, some program starts misbehaving. In that case, you need to perform an SFC scan. System File Checker tool does fix corrupted and missing files. By replacing system files with a cached copy, which stored in the compressed folder.

To launch SFC utility you need admin permission. So, you need to open CMD or Windows Powershell with Admin Permission.

In Windows 10, Right Click on the start button, and then click on “Windows Powershell (Admin)”. (If you’re using the older version of Windows, then Command prompt will work for you.)

In Windows PowerShell, type the following command and press enter. SFC scan will take time. So, once the process gets completed, restart Computer.

Is the SFC scan not able to fix the “Task Manager not opening” problem?. Then, you need to try the DISM scan. Deployment Image Servicing and Management (DISM) is a Windows utility to repair Windows images. Means, you don’t need to install Windows again to repair.

Launch Command Prompt or Windows PowerShell with administrator rights. And,  Type these two following commands and hit enter after each command.

That’s it. when the scan gets completed. Restart your computer, and hopefully, the task manager will work fine now.

To use the task manager you need administrator rights. If you’re using the guest account. Then, you should switch to the admin account. Or, if you’re already an admin, then also you can try this solution. Because according to Microsoft, signing out and log in again will solve the issue.

If you have another admin account, click on switch user. And login from that account. Or, if not, then use a sign out option. Hopefully, this solution will fix the “Task manager not responding” problem.

This solution is suggested by a user of the Windows forum. It could possible that, due to some malware attack, the task manager has been disabled. Though, the register editor only allows authorized users to make changes. Because it’s a powerful Windows tool. So, follow only given instructions. And, if you have never used it before, then stay away with this method. 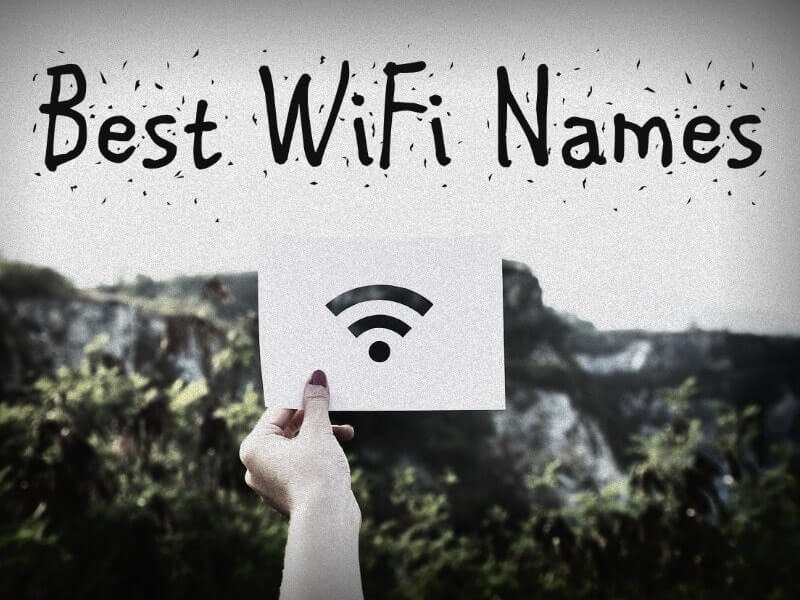 2. Now, in register editor go to Note: If in policies, there is a system folder already exists. Then check-in system folder, “DisableTaskMgr” value is 0 or not. You can double click on it to check value data.

3. If the system folder doesn’t exist. Right-click on policies, then go to New, click on Key.

Enter System in the new key name, and press enter.

4. Once you’re in System folder, right-click on the blank area. And, then choose New > DWORD (32-bit) value.

5. Enter “DisableTaskMgr” in the DWORD name. And, then double click on it, and set the value to 0. If all these solutions failed to solve your problem. And, the “task manager not responding” problem still coming. Then, you can use the task manager alternative. If you don’t want to reinstall Windows.

If the task manager was working fine before, and the problem started suddenly. And these solutions not able to solve the “Task Manager not responding” problem. Then, you can reset Windows. Or can create bootable media, and install Windows from it.

Note: Create a backup of your important files, before performing a Windows RESET. You will get two options, “Keep my Files” or “Remove Everything”. Keep Files option is good, it will only remove installed Windows Apps.