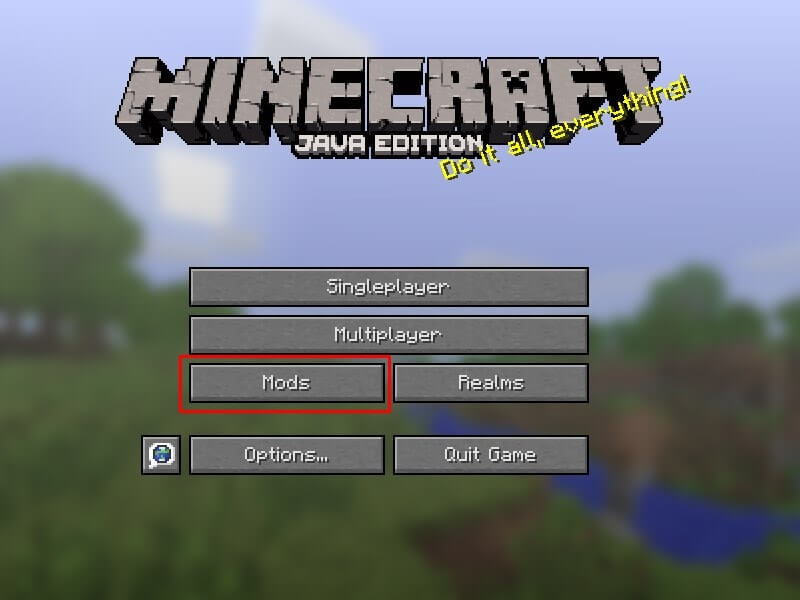 How to Install Minecraft Mods – Easiest way to Install.

Minecraft is an old sandbox video game. Which is created and designed by Markus Persson in 2009. And later it is entirely developed and published, by Mojang. Now it’s 2018, and many other games available, which is somehow better than Minecraft. But still, you can make Minecraft interesting, if you know about mods. You can Install Minecraft Mods, using multiple ways. And In this article, I am going to mention, the easiest way to Install any Minecraft mods.

What is the mod (Video Gaming)?.

Modification (Mod) is an alternate, that changes some aspects (for example – Character, looks, features, and appearance) of the game. With mods, you can extend games replay value. There are multiple types of mods available for video games – Some mode makes small tweaks and changes. And Some mode changes the game completely and make games better.

In older version of Minecraft to install mods – You had to extract minecraft.jar game file. Then copy the mod, and delete the folder named META-INF. But unfortunately, In the latest version of Minecraft, it isn’t allowed. (Using old version then you can use this method)

But, If you’re using the latest version of Minecraft, then you need to download Forge to Install Minecraft Mods.

Minecraft Forge is an Application programming interface. Which allows installing mods without open the original game files. And It, also checks that mods are compatible with games or not.

How to Install Minecraft Mods.

If you’re old Minecraft player then, maybe you don’t want to lose your saved game data. Some mods can damage your saved games files, So better is, create a Backup. But If you’re the new user then you can skip this step.

How to Create Backup of your Minecraft Worlds?.

– Now go to (dot) Minecraft > Saves. (Here you can find out all saved Game Data or Minecraft Worlds.)

– Create a new folder on the desktop and then copy all these saved data in it. (And, In case if you lose your game data in future. Then, simply copy this data again in saved folder. )

There are some forge alternatives available like ModLoader or Bukkit. But still, I suggest you download Forge only to install Minecraft Mods. Because other mod installer’s installation process is complicated.

– Download Forge from its official website. (Before downloading forge, first check for your Minecraft version.) Or if you don’t know then simply download the latest version of the forge which is 1.12.2. 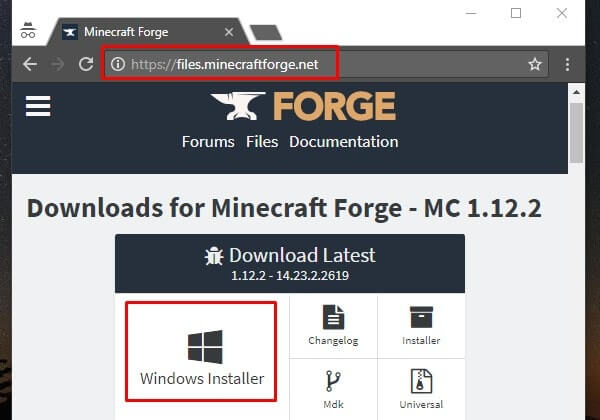 – After downloading the latest version of Forge, Double click on it to Open.

– When Forge (Mod System Installer), Window get appears. Choose Install Client option and then click on OK. (Don’t make any changes in the directory.) 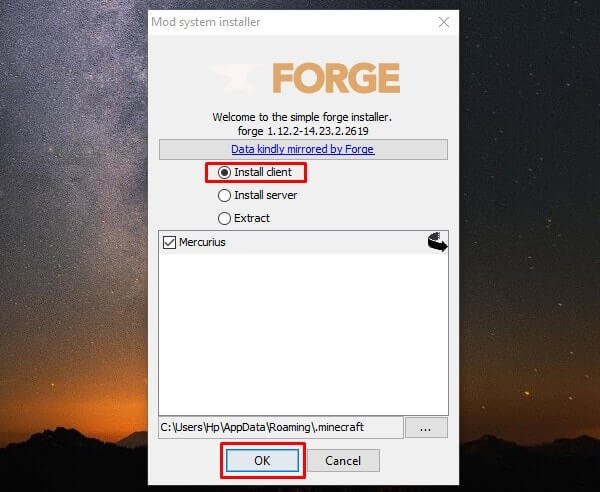 Verify Forge Installation – To verify Forge is installed or not, First launch Minecraft Game then Select Forge from Profile and then launch the Game. 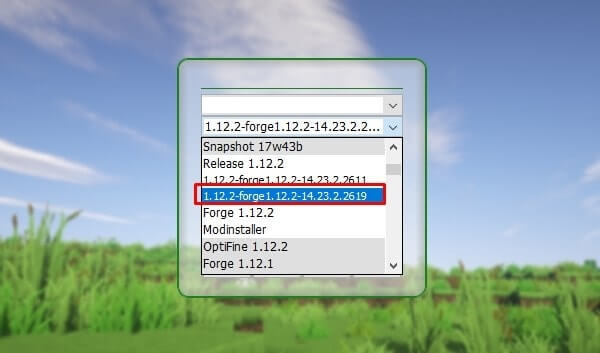 This time Game will take some time to get the load. And now after loading the Game, you will able to see mods option. Here you can access all mods. But first, you need to download and move mods in the mods folder. Close the Game for now, And move to the next step.

As I mentioned before, multiple sites available, that provides Minecraft Mods. But only a few sites are trusted because some Sites contain malware.

How to Reverse image search Android using Google and Apps

Note: You don’t need to extract the mods file after downloading it. Because with forge, you can install Mods without extracting it.

After downloading best Minecraft mod, According to your need. You need to copy the mod file in Games Mods Directory. After copying mod files into the directory, Forge can easily access that specific mod. 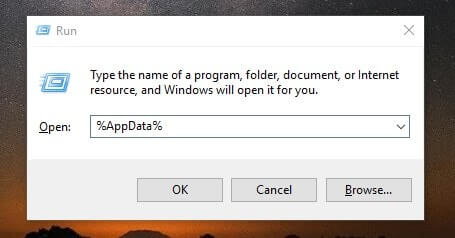 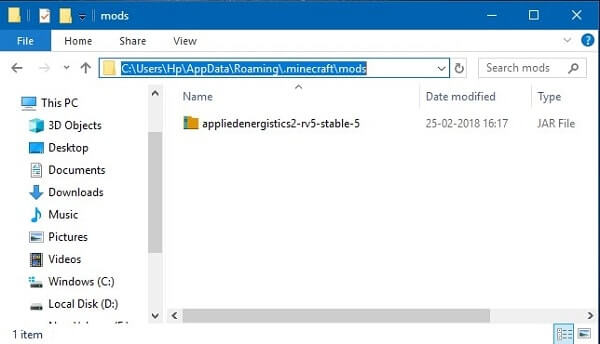 After copying mods files to “Mods” Folder, now open Minecraft and forge will check changes done in the mods folder. Every mod comes with different controls and interface, So after installing Minecraft Mods read instructions that come with mods. 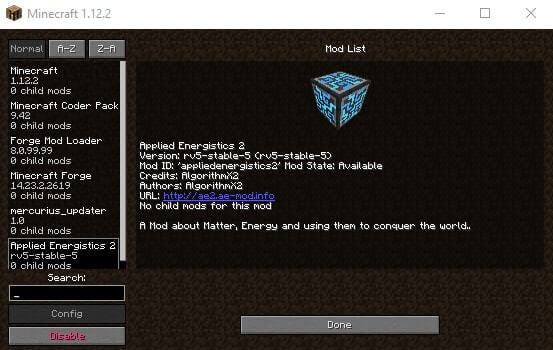 As you know already, Minecraft is popular Game. That’s why many Minecraft player, Do search for mods and other related things. So, there are multiple sites available which try to do nasty things, with your Computer. Like Installing Bitcoin Miner on Your Computer, or trojan or virus attack can be done using those fake sites. To download Minecraft mods, you need to be, a tech-savvy. So you can understand, which site is genuine. Always download mods from, the trusted source only.

That’s it for now if you know any other easiest way to add mods to Minecraft. Then, feel free to Comment.