Get Android 11’s double back tap gesture to any Android 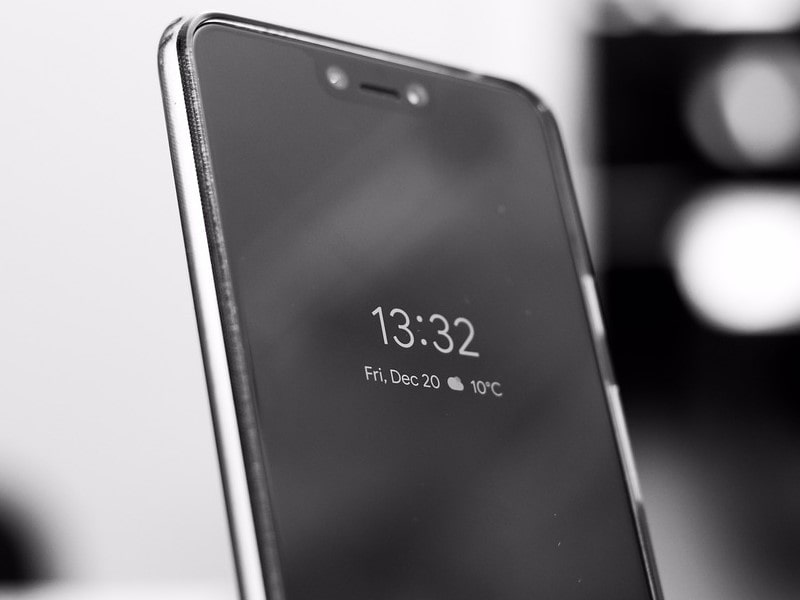 iOS and Android have become a mature operating system. Every new release brings mostly subtle changes. But lately, Apple and Google recently seem to work more on many accessibility features. Recently, Apple introduced the back tap gesture in iOS 14 beta. To Access this feature in iOS 14 Go to Settings > Accessibility > Back Tap. And surprisingly, Google has been working on a similar double-tap gesture feature.

In Android 11’s early developer previews, Google was working on a new set of gestures code-named as “Columbus.” The new gesture was developed to initiate certain actions by double tap on the back of Pixel devices. However, this double-tap gesture was hidden away from pixel users. And later this feature removed permanently in subsequent Android 11 Beta releases. But, thankfully, developer Kieron Quinn (Quinny899) managed to port this feature. And developed an open-source App “TapTap”. With this App, you can get iOS 14/Android 11’s double back tap gesture to any Android.

Get Double back tap gesture to any Android.

Tap, Tap App brings the double back tap gesture to any ARMv8 device running Android 7.0 or higher. I have tested it in my OnePlus 5 running on Android 10.0. And, it worked flawlessly in it. This App adapts the same machine learning models, that, Google trained to recognize double taps on the back of Pixel devices. There aren’t any special hardware required for Tap, Tap App to work. The app just reads the changes in the smartphone’s accelerometer and gyroscope sensors. Low-pass and high-pass filters are also used to further refine the sensitivity.

As I mentioned, this App works on any armv8 Android device and uses accelerometer and gyroscope sensors. So, first, install the Droid Hardware Info App, and check for the same. Because some smartphone manufacturing companies don’t include the Gyroscope sensor in their budget centric phone.

In Droid Info App, Go to the System tab and check your processor Instruction Sets. As you can see my processor instruction sets are arm64-v8a. (A CPU instruction set is a code that the processor can understand.) Also, the Gyroscope sensor is also there. So the Tap, Tap App will work smoothly on my smartphone.

1. Go to Kieron Quinn’s “Tap, Tap” App Github page. And, download the latest version of the App from the Assets section.

2. Install the App on your smartphone. Make sure “Unknown sources” permission is enabled.

3. This App does require accessibility permission to work. Open App, you will see “Accessibility Service is disabled”. Tap on it, and Android’s Accessibility settings will get open. After that, tap on “Tap, Tap”. 4. Enable “Use Service” toggle and tap on “Allow”. Go back to the Tap, Tap App, and, you will see the “Accessibility Service is enabled” message will show up.

5. That’s it, now go to Actions, and add the action that you want to perform. Tap on “Add Action” to add more actions. (Only one action can work with back double-tap.) Actions run in order of the list from top-to-bottom. Means, if the first action is unavailable then the next action will be run. But remember keep the action on top that you want to perform through double back tap gesture. (Just drag and drop.) 6. After adding the action of your choice. Double-tap at the back of your smartphone to check.

This App is currently in the Alpha state, but still, lets you perform many actions (tasks). These are the actions that you can perform with this App when you tap the back of your device twice.

Gates are basically situations in which you want to block the gesture from running any actions. For example, if in gates, On-call toggle is enabled, then the gesture will stay block when the device is on a call. You can also block gesture to work when using a specific App.

Ok, so this was the App to get back tap gesture to any Android. Though, maybe this App will not work in some of the Android devices that use different CPU instruction sets or lacks Gyroscope Sensor. Also, read my article to Get iOS 14 camera and mic access indicators on Android.