How to Install PUBG on Android and iOS. (English) (Any Country) 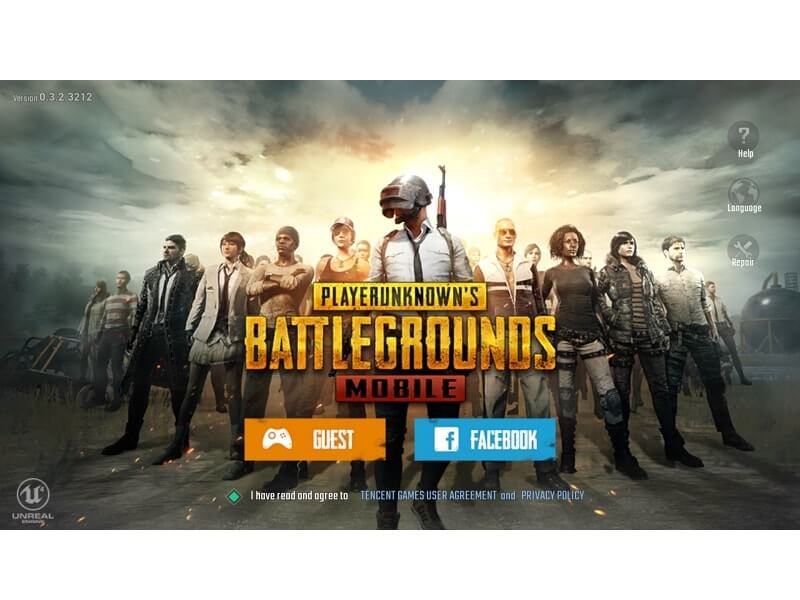 UPDATE: Now, this Game is available globally, So you don’t need to use this method. You can search directly on Play Store. But, Still you’re unable to find out this Game, then this article is for you.

There are dozens of Multiplayer Online Games available for Windows, Android and iOS devices. But PlayerUnknown’s Battlegrounds, Which is known as PUBG is better than any other online games. If you own an Xbox console, then you already know about this Game. Because this game was first launched only for Xbox one console. And now it’s is available for almost all major platform. A few days back, PUBG mobile was released in China. And today it’s launched in few more countries, and now it is available in the English language. You can install PUBG on Android from Play Store. PUBG for mobile devices is developed by Tencent Games.

And, If you can wait then the good news is – At the end of the month, this game will available for all countries. There are some other similar games like PUBG, also available on Play Store. But, I can understand you just want to Play, PUBG with your friends on Android or iOS. There are two ways, to download and install PUBG on Android.

This method works for all those games and Apps, Which is currently not available in your country. So, if you want to play a game, which is not yet released in your country. Then you can follow this method, to install that game or app on your device.

Step: 1 Download a Free VPN App on your Android. You can download any VPN App, which allows you to change Region for VPN server. Personally, I prefer Turbo VPN, and I have used this App to download PUBG.

Get Turbo VPN from Play Store.

Step: 2 Before start connecting the VPN, First you need to stop play store and clear all data. Step: 3 Now, you need to add a Google Account, Which you haven’t used on Play Store. I tried this method with my existing Google account, but it didn’t work.

Step: 4 As I have mentioned before, PUBG is available currently in selected countries. So we are going to choose server Location Canada. Step: 5 After connecting VPN, open Play Store App. And, then switch google account, that you have added. (Or you can switch to any new google account) Step: 6 Now, you will not get any country related error message. You can easily install PUBG on Android devices.

But Still, If you are facing any issue while using this Method. Then you can try the next Method. That is the simple method, but not the official way to download PUBG Mobile.

PUBG Mobile game officially in English launched today. And, there are many sites which provide direct APK file and OBB data. And, I found this game on very popular site, ApkPure. 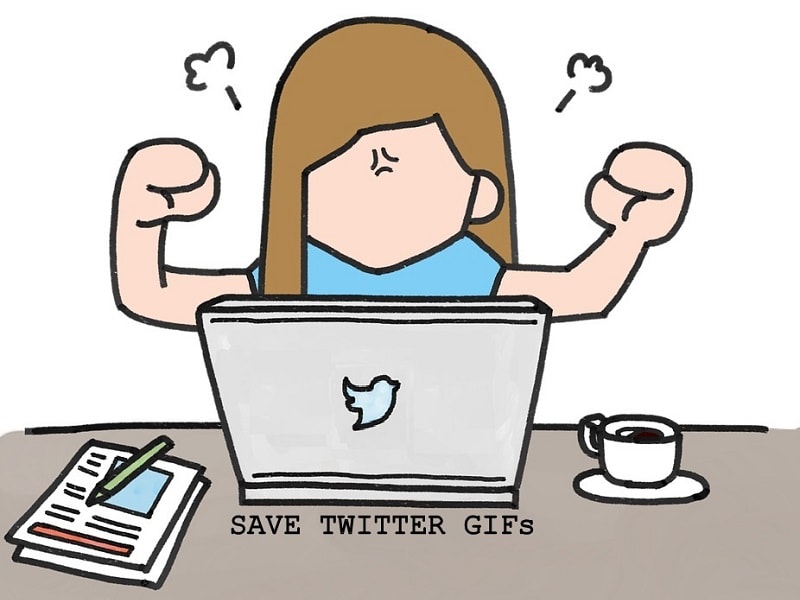 Instead of downloading this Game from the official site, I recommend downloading from ApkPure App. (No VPN required.)

Step: 1 ApkPure App isn’t available on Play Store, so you need to download it from the official site of it. (You can comment, If you’re unable to find this App.)

Step: 2 Open ApkPure App, and you will able to see PUBG game banner. Click on the banner and you will get install option. Note: I have tried these two methods on my OnePlus 5 device. And Game is working fine using these Methods. You don’t need VPN while playing, you can play with the normal connection.

If PUBG Game not available in your country, then this method is for you. Before start telling you procedure, I like to tell you. Personally, I don’t own an iOS device. And my friend tried this method in it’s iPhone X device, and the game is working fine for him. So, these are the methods available, to install PUBG on Android and iOS. The game works completely online, So it requires the unlimited connection. If you have the unlimited internet connection, then this is the best Game for you. If not, then you can play some best offline Android Games.