YouTube is the most widely used video sharing and streaming platform. You can watch user-generated and corporate videos on YouTube. YouTube runs mainly on an advertisement based business model. Though recently, YouTube has introduced it’s premium subscription plans. Apart from ad-free experience, YT Premium also provides background playback options. So, if without a premium plan, you minimize the YouTube app, or, turn off your iPhone or iPad display. Then, YouTube will immediately pause the playback.

In Android, there are lots of ways to play YouTube videos in the background. Like, you can use YouTube Vanced, NewPipe like Apps. But, in iOS, only one method work. That you might know. You have to open a YouTube video in desktop mode on Safari/Chrome. And, you can control playback from the control center. But, some users are reporting that, in iOS 13, it doesn’t work anymore.

Well, If for background playback you’re inclined to pay for YouTube premium. Then, you can use a Siri shortcut for it. And, with this Shortcut, you will able to play YouTube videos in the background on iPad and iPhone.

iOS and the iPad OS comes with a Shortcuts App (previously called Workflow). It is designed to run complicated tasks with one click. You can add pre-made or custom shortcuts in the App. Shortcuts help to perform specific tasks. And, can combine multiple actions into one task. Well, we are going to use a third-party YouTube++ shortcut. That is designed by RoutineHub user @seththiusenl’s.

1. Open this YouTube++ Shortcut link. Shortcuts App will get open and the “Add Shortcut” popup screen will appear. Scroll down a little and you will see the “Add Untrusted Shortcut” option, tap on it. 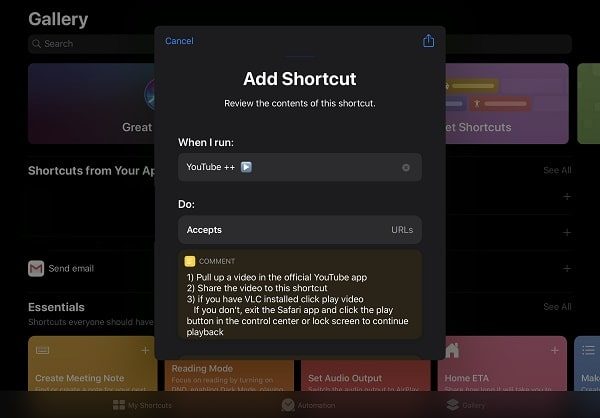 2. Once, YouTube++ shortcut gets added in Shortcuts App. Install the Scriptable App from the App store. 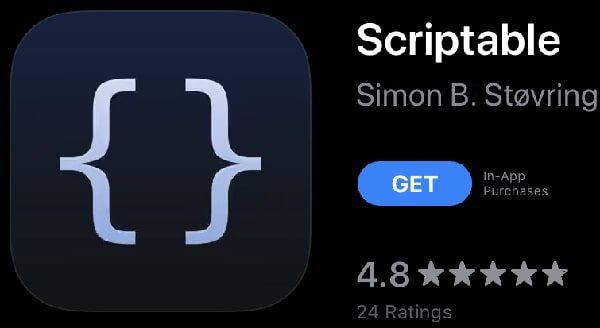 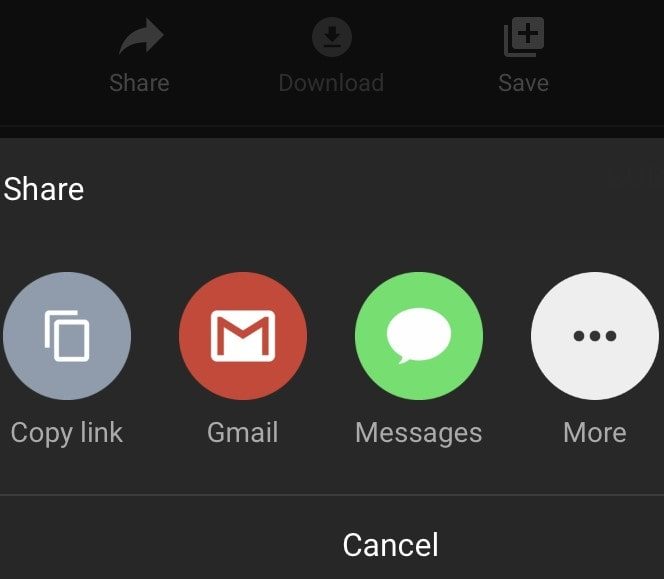 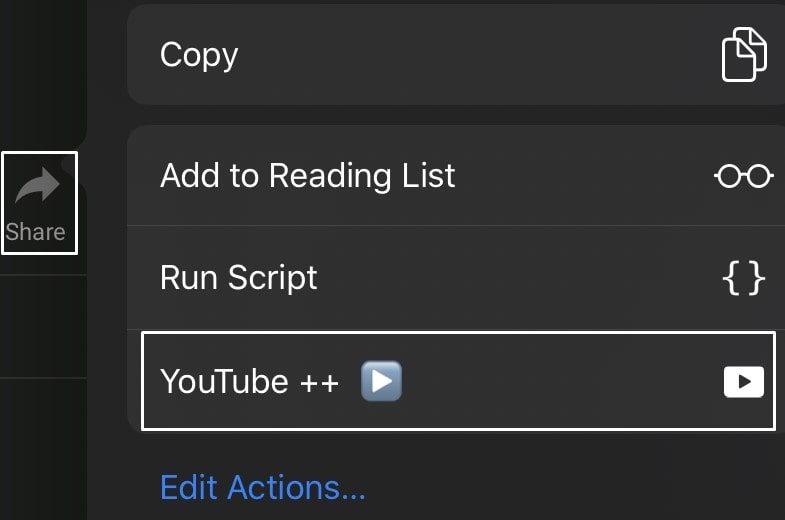 5. You will now get multiple options from YouTube++ Shortcuts. Tap on “Background Play”. 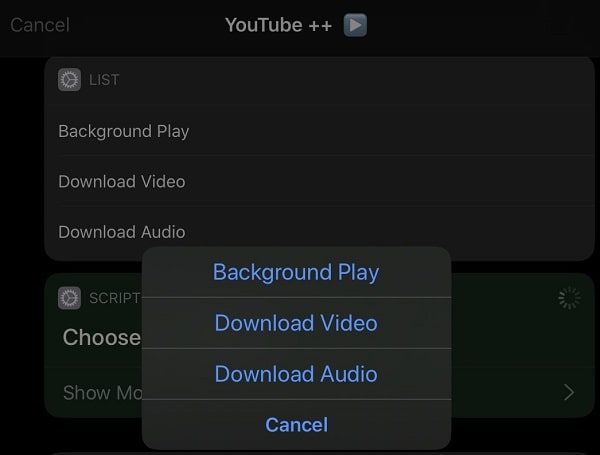 Roku remote not working? Here are Solutions to Fix

6. YouTube++ Shortcut will now ask for some permission, tap on ok. Once it finishes, the video will get open in safari.

7. Tap on the video to play. And, go back to the home screen or turn off the device screen. In both cases, the video will get paused. 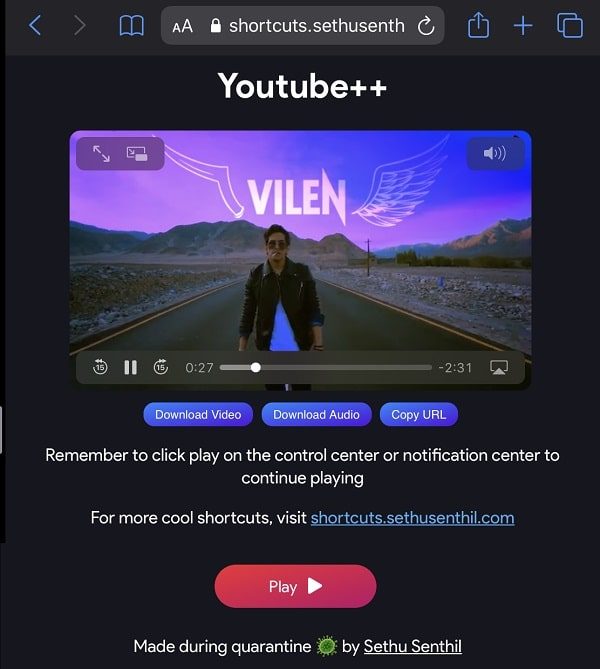 You can resume the video from the control center. Or, you can do the same from the playback appears on the lock screen.

That’s it so that’s how you can enjoy listening podcasts or songs from YouTube App in background. Well, this method is not that great. Because you have to close the safari tab every time to play a new video. Else, it won’t load a new video. And, as of now, it doesn’t work with the playlist. What your thoughts on this Shortcut or method, do share in the comment section.