Top 10 Best Adventure Games for Android that you should Play. 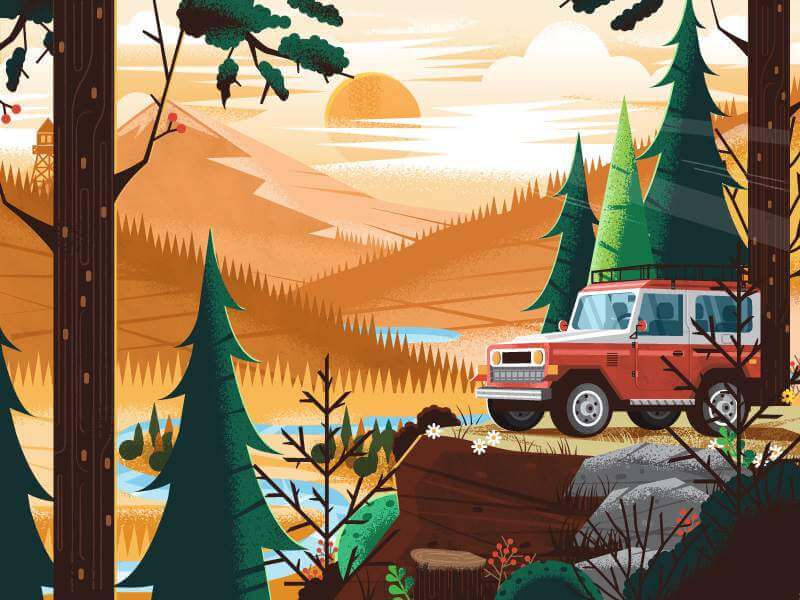 Android allows us to do many things and playing games is one of them. On Google Play Store you can find dozens of the Best Android Games, but Adventure games are among the unique games. Because Adventure games take us on a virtual adventure and it doesn’t fit into any other category. But it’s not so easy to find and takes lots of time in search of suitable Best Adventure Games for Android. Here am going to provide you the best list of New Adventure games that you should play once.

Limbo is the Best Adventure game for Android developed by independent studio Playdead. This game is awarded Best Horror – Adventure Game. It was only available for the Windows platforms and for PS3, but due to its popularity, developers launched this game for Android in 2016.

Limbo game is all about a Nameless Boy, who awakens in the middle of the forest and finds himself alone at the edge of hell. While searching for his younger sister, he finds only a few humans but unfortunately, they try to attack him.

Machinarium is also the award-winning puzzle point-and-click best adventure game for Android. The game is developed by the makers of the Samorost series and Botanicula. It was first released for Microsoft Windows in 2009 later it comes for Android and iOS.

This game is about Josef the robot who seeking his girlfriend Berta kidnapped by the Black Cap Brotherhood gang. At the start of the game, he finds himself locked in jail. After breaking out of the prison, Josef starts the search for his girlfriend Berta. It is not only the Adventure game, also mind games. Because on every level you need to find out the way to escape by using some objects.

Samorost is the Best Adventure Game developed by award-winning creators of Machinarium. It is the continuation of hit indie Adventure games Samorost 1 and 2. This game follows a curious space gnome who uses the powers of a magic flute to travel across the cosmos in search of its mysterious origins.

It is the first game in the series that is full-length and with full HD graphics. This is also a paid game that costs you around 4$. If you Don’t want to pay and first try this game then read this article.

Lost Journey is completely different from Best Adventure Games, and develop by Dreamsky. This game is all about space exploration, space and gravity help us in getting around the level. The music and uplifting backgrounds in Lost Journey convey hope and beauty even in the journey after death.

There is two paths in the game one is real and other is mirror, you can flip the map and that will help you in move into next level. This is paid game that cost you around 0.15$ (10 Indian Rupee). That’s why you can buy this awesome adventure game without any hesitation.

Leo’s Fortune is award-winning Best Adventure Games where you hunt down the cunning and mysterious thief that stole your gold. The game is beautifully hand-crafted level brings Leo’s story to an Epic Adventure Game.

Apart from game levels, the character of the game Leo looks very attractive, because you can see a round face with the moustache. The game is not available for FREE, you can buy this awesome game that cost you around 5.07 $ (340 Indian Rupee.)

Pokemon GO is a real-life Adventure Game, in which you can catch Pokemon, It is a location-based augmented reality game developed by Niantic for iOS and Android devices. It was first released for selected countries in July 2016, later it launched worldwide.
The concept of this game is very unique, developers spent years on this game to create this masterpiece. You can create and customize your avatar in this game. After that, you can see a map around your 3D avatar. your avatar will move when you move in real. All you need to do is catch Pokemon’s by using a Poke ball. Describing this game isn’t easy but playing this game is lot’s fun.
Download Pokemon GO.

Prince of Persia is one of the famous Adventure games for PC. Now it’s available for Mobile devices also. This is the second part of the trilogy series. If you like sword fighting games then this game is the best option for you.
The game is not available for FREE, it cost you around 3$ (180 Indian Rupee). If you don’t want to pay and play this adventure game free of cost then you can try PC version of this game. The graphics of this game is somehow similar to the assassin’s creed.
Download Prince of Persia Shadow & Flame

Game of Thrones is A Telltale Games Series is a six-part game series set, Gane is based on HBO TV Series. This new story tells of House Forrester, a noble family from the north of Westeros, loyal to the Starks of Winterfell.

The best part about this game is you will take on the role of different members of the Forrester household, and determine their fate through the choices you make, and your actions and decisions will change the story around you. To download add-ons to the game you need to pay.

The Walking Dead: Season One and Two

The Walking Dead is a five-part Best Adventure games series by Telltale. It is set in the same universe as Robert Kirkman’s award-winning series.

The game is all about zombies, they try to harm you and you just need to lay safe and kill the zombies. If you are searching for Zombie and adventure game then this game can fulfill your requirements. The game is quite big, there are 100 days means 100 levels in each season.

BADLAND is an award-winning atmospheric sidescrolling Best action-adventure game set in a gorgeous forest full of various inhabitants, flowers, and trees. The player controls one of the forest dwellers to find out what’s going on and discovers an astonishing number of imaginative traps and obstacles on the way.