How to Get Google Assistant on Any Android Phone without root 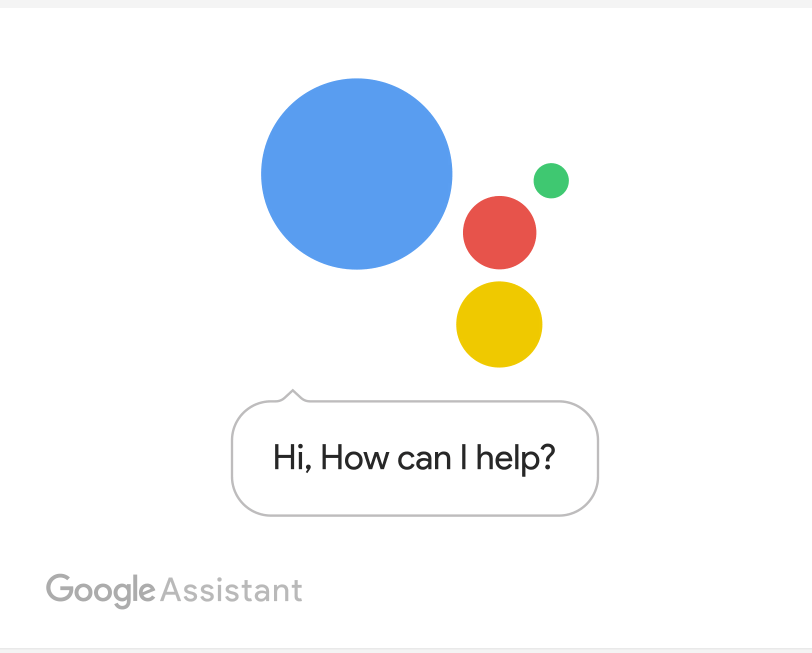 Google Assistant is the best Android assistant application developed by Google for Pixel smartphones. Earlier it was only available for Google Pixel and Pixel XL smartphones but that isn’t the case anymore. It is also known as Best Siri Alternatives because it provides many similar or better features. I already posted a guide on getting Google assistant for Android Nougat devices, but it requires root access and somehow it’s not safe.

How to Get Google Assistant on Any Android Phone.

Check Smartphone is compatible or Not?

First, make sure you’re Smartphone must be running on any of these android versions Lolipop (Android 5.0), Marshmallow (Android 6.0), or Nougat(Android 7.0 /7.1).

Still, this feature is rolling out for all Android devices, that’s why still it’s in Beta mode. And to access or Get Google Assistant on your smartphone, you need to download some Beta versions of the Applications.

Google Play services are used to update Google apps and provide core functionality like authentication to your Google services. Access to all the latest user privacy settings, and higher quality, lower-powered location-based services.

To enable or Get Google Assistant functionality on your device. Google play services must be updated to the latest beta Version 10.5.35 or later. You can easily download and Install from the Apk Mirror site. 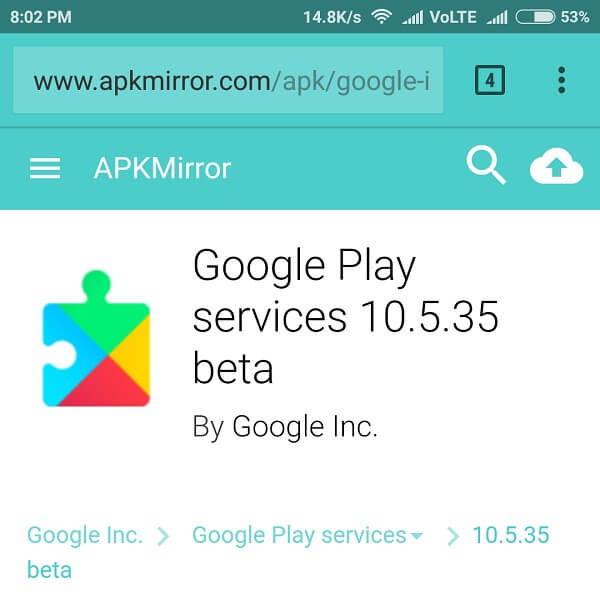 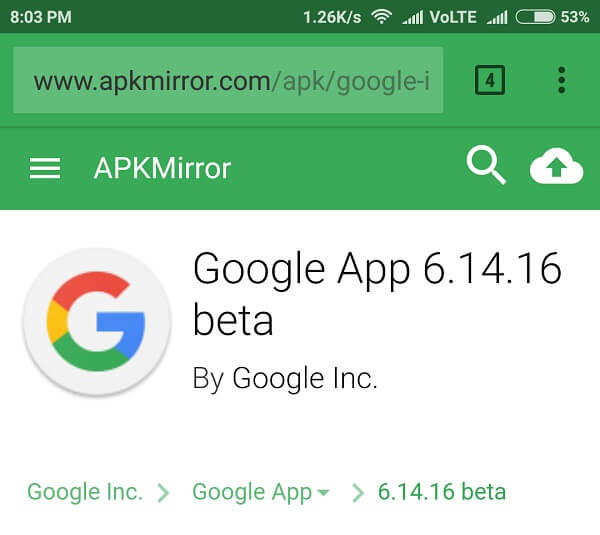 If you don’t want to use any third-party site then simply Go to Google play. And search for Google App and join the beta tester program to download.

Change Device Language to English (US).

To change or set the Language of your device Go to settings> Additional Settings> Language and Input. Now you can find the language options select English (United States). 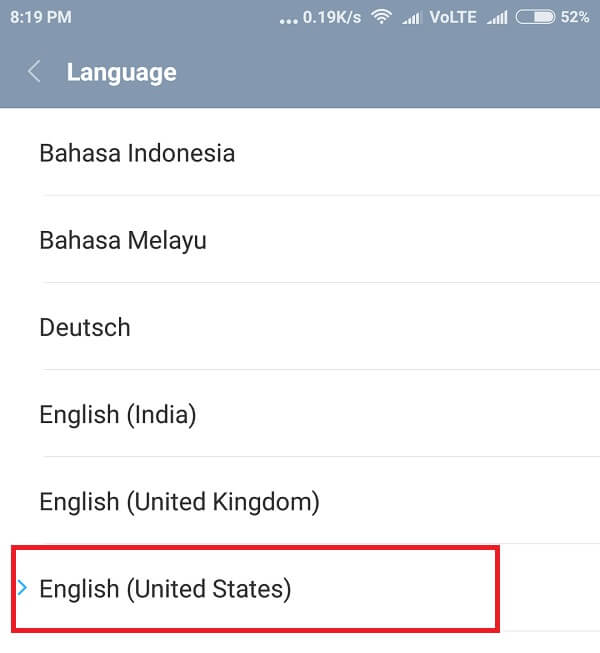 Clear Cache of Apps and allow popup and other permission.

This is the final task of getting Google Assistant in on your device. Go to Settings> Apps> All, Now clear data and cache of Google App and Google Play Services. To do that tap on apps and select clear data and clear cache options. 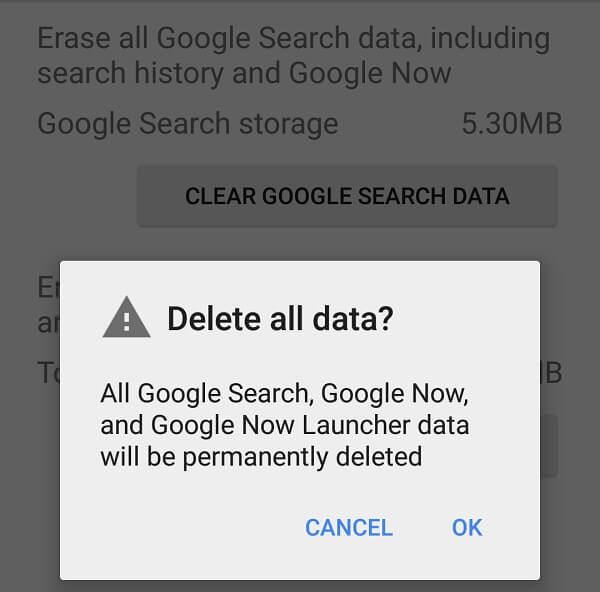 How to Read Deleted WhatsApp Messages

If you are using Android Lollipop or Marshmallow then you need to allow permission manually. Go to settings> Apps and tap on Google App and then scroll down little and go to permission and allow all.

After doing all processes to get google assistant, it’s time to launch Google Assistant simple hold the home button for a while. And you will able to see a popup, select Get started with Google Assistant.

Advanced Method to Get Google Assistant.

If after doing all these things, Still Google assistant is not showing on your device then root your device. You can try KingoRoot or if it doesn’t work then search the Latest working root method for your Smartphone.

Now restart your device and clear the data and cache of the Google App. Now launch Google assistant by using the Home button, this method is for Marshmallow on Nougat but it is working in Lolipop devices also.